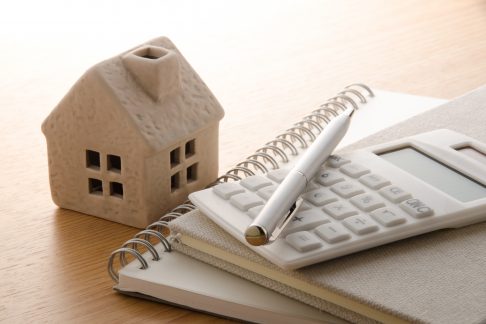 Florida legislatures passed a property insurance reform bill in May after seven years of failed attempts. The long-awaited reform will go into effect on July 1 and aims to tackle the assignment of benefits (AOB) crisis that has been driving up premiums for property owners.

Many Florida homeowners feel this reform is long overdue. Loopholes within the AOB method was causing unnecessary litigation between contractors and insures. As a result, insurance rates skyrocketed and became too expensive for some homeowners.

AOBs have been a part of Florida’s insurance marketplace for more than a century. This practice is an agreement that transfers claim rights of an insurance policy to a third party, such as a water restoration company or roofer. With this authority, a contractor has the power to file a claim, make repairs and collect payouts without involving the homeowner.

AOB is standard practice throughout the insurance world. The method is great in theory in that it allows a third party to bill an insurer and settle a claim directly. Many third-party vendors took advantage of this power and would conduct unnecessary or unnecessarily expensive work and then file lawsuits against insurers when they denied paying for it.

Before the reform, homeowners were ultimately removed from the picture once they signed an AOB. Third parties were not required to inform them they were suing their insurance company for additional repairs, nor were they required to keep them up to date on the estimate for repairs.

Can you imagine the surprise at believing the repairs should cost one amount and then find out your insurance company is being sued for it? A stipulation of the reform will now require third parties to keep a homeowner in the loop about the cost of repairs and cannot ask for money beyond a policy’s deductible. In short, the reform protects consumers from dirty business practices that would have resulted in unnecessary litigation.

To cut back on surprises, contractors will now be required to notify a homeowner in writing at least 10 days before they file suit against an insurance company. Once a claim has been filed, a contractor will have to submit to an examination under oath and alternative dispute resolution. These two actions will allow insurers to find out what is going on before they embark on the legal process.

Prior to the reform, the insurance company involved in a lawsuit was generally required to pay the contractor’s attorney’s fees. With so many pointless lawsuits, insurance companies were spending a lot on legal fees, which drove up premiums. Now, the new law establishes guidelines for how these fees are awarded.

In determining attorney costs, the court will be required to compare the difference between the demand and the offer in a judgment. Listed below is who will be responsible for attorney fees based on the award:

You can rest assured there will be no surprises when you go through the claims process with Germain Law Group, P.A.. Michael Germain is a strong advocate for policyholder rights and will ensure they are protected. Call (813) 835-8888 to schedule a time to speak with Mr. Germain. He assists clients with insurance law and other civil matters across Florida.